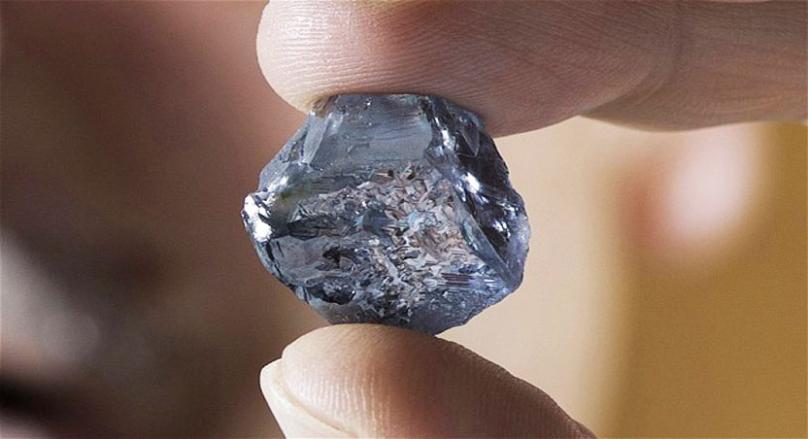 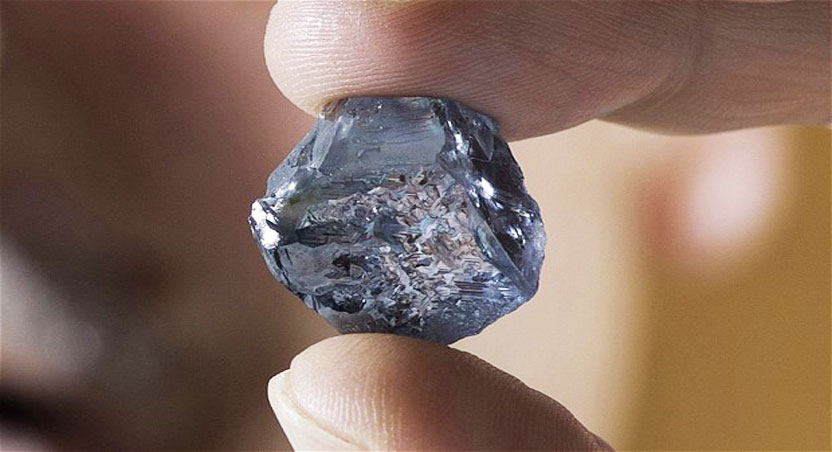 A rare, 29.6-carat blue diamond has been discovered at the Cullinan mine in South Africa. The mine, located roughly 25 miles north-east of Pretoria, is owned by Petra Diamonds, who also operate mines in Tanzania and Botswana. In a press release the company described this recent discovery as ‘one of the most exceptional stones’ recovered from the mine. In their statement Petra explained that ‘the stone is an outstanding vivid blue with extraordinary saturation, tone and clarity’ going on to proclaim that the stone ‘has the potential to yield a polished stone of great value and importance.’ The Cullinan mine is highly regarded for its production of these rare blue diamonds, and have in recent years mined some exceptionally large stones. In 2009, a 26.6-carat blue diamond, mined at Cullinan, fetched just under $10m when auctioned at Sotherby’s. In 2012 a Cullinan deep blue diamond set the world record for the value per carat when it was auctioned for $10.8m, and just last year a 25.5 carat blue diamond achieved an outstanding auction price of $16.9m. It was from the Cullinan mine in 1905 that the rough blue diamond that would go on to form elements of the British crown jewels was discovered. The 3,106-carat gemstone was presented to Edward VII who had the rough gem cut into several diamonds, including the famed First Star of Africa and Second Star of Africa which are 530-carats and 317-carats respectively.
Next Previous
BLOG CATEGORIES
BLOG ARCHIVE