Moissanite vs Diamond Rings: How Do They Compare? 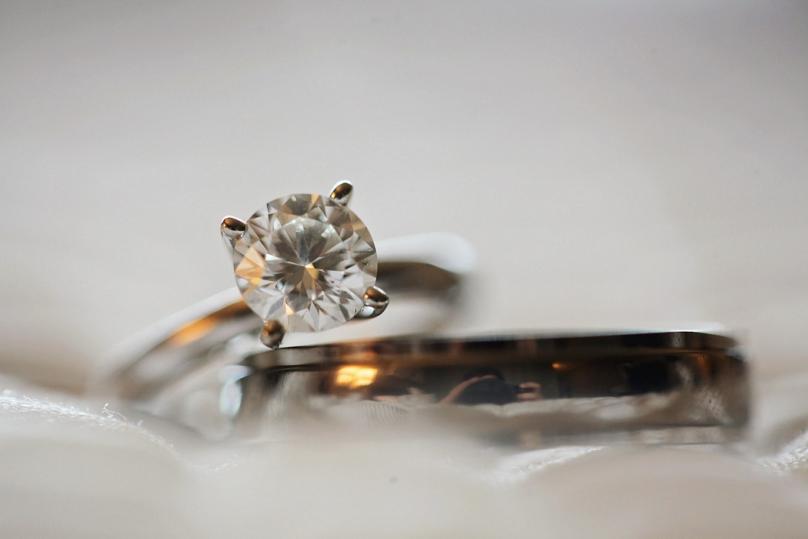 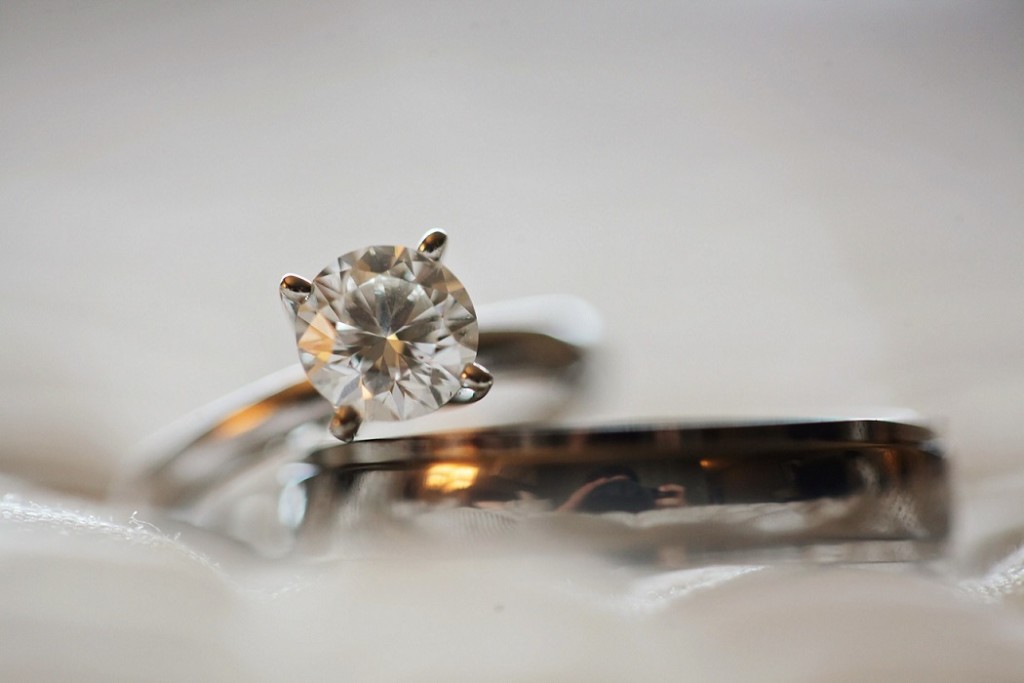 What's the deal with Moissanite? How Does It Compare?

Despite being less expensive per carat than many other gemstones, Moissanite has many accolades of its own that sets it apart from the rest. Let’s take a look at how it compares to the classic queen of gemstones, the Diamond.

Both gemstones are remarkably colourless, however the first Moissanite created, referred to as ‘classic’ Moissanite, shared the same hue as a K-colour diamond (a yellow-white hue). However further advancements and breakthroughs in jewelcrafting has lead to the creation of ice-white (colourless) Moissanite, known as the ‘Forever One Colourless’ by pioneers Charles & Colvard. Although being labelled as 'colourless' in certain lights the gems can still portray a yellow, or greyish hue. Whereas a colourless diamond, whether natural or lab created, contains no trace of yellow. Which results in a magnificent bright white appearance in all light.

In terms of ‘brilliance,’ a term used to describe the shininess and glisten of the gemstone, Moissanite is in fact a much brighter and shinier stone than the traditional diamond. This is often also referred to as the ‘fire’ of the stone. It also has a much higher dispersion than Diamond, which means it will also reflect a more coloured ‘sparkle.’

The durability or ‘hardness’ of a gemstone determines how easily (or difficult) it will scratch. As is widely known, Diamond is the most durable gemstone of them all, scoring a 10 on the Mohs hardness scale. However, Moissanite achieves a remarkable second place with a score of 9.25 which also makes it an extremely durable gemstone.

The price of Moissanite jewellery is often one of its most appealing qualities, at a much lower price per carat than a pure diamond. Especially when you consider the comparisons between the two stones. Equally, the price of a Diamond can vary greatly based on individual characteristics such as clarity and cut, whereas Moissanite tends to remain at a similar price, only varying based on size and type.

Moissantites are a very appealing to option for some people. Being a lab created gemstone, those who are seeking for an eco-friendly stone are more likely to go with this as no mining is required. On the other hand, although some diamonds are lab created, they are largely found naturally through mining, which could turn some people away as it caused damage to the environment.

So which is the better choice?

Diamond, of course, is the more expensive, traditional centre stone for an engagement ring, however Moissanite will certainly have its place, perhaps as an extra embellishment without raising the cost of the ring too greatly. In short, there isn’t really a “better” choice. It all depends on what you are looking for, and what budget you have to work with. Both gemstones are gorgeous choices in their own right. Feel free to browse our extensive collection, or get in touch with our jewellers to begin your bespoke journey.
Next Previous
BLOG CATEGORIES
BLOG ARCHIVE