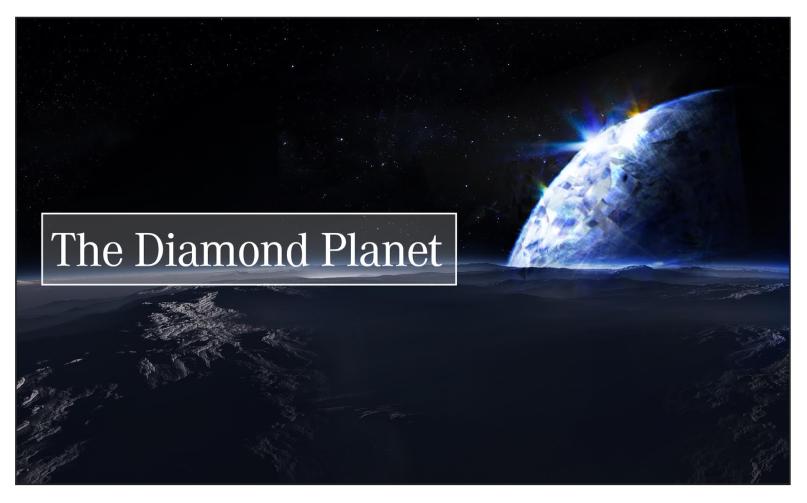 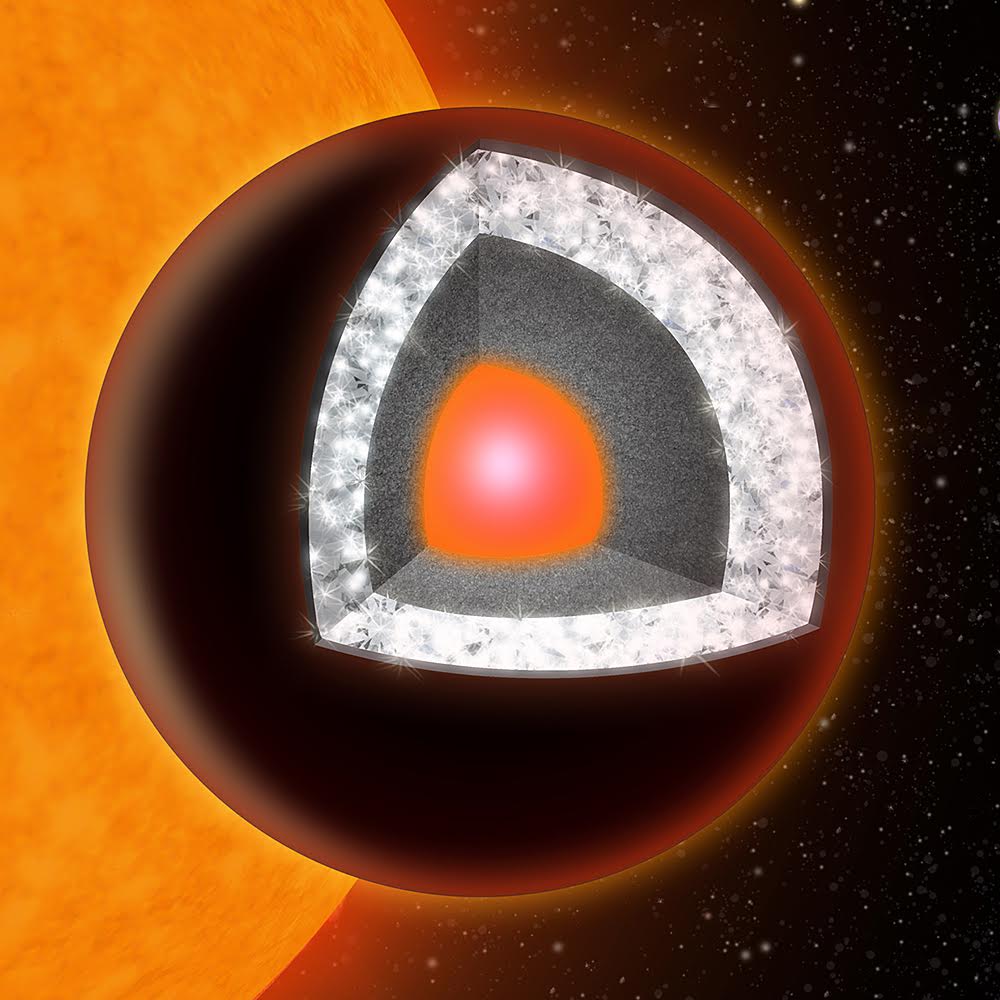 Planet 55 Cancri e lies about 40 light-years from Earth in the constellation of Cancer. The planet is also thought to be approximately 8 times the mass and double the radius of Earth. Research also shows that it orbits a star in the constellation of Cancer and completes a rotation in 18 hours. This means one year on the planet is equivalent to 18 hours on Earth. With an extremely high temperature of 3195 Fahrenheit it doesn’t make it to our “Holiday Destinations” list, but we’ll certainly be keeping an eye out for more news about this Diamond Planet. “Twinkle Twinkle Little Star How I Wonder What You Are Up Above The World So High Like A Diamond In The Sky” The nursery rhyme has never been more relevant, and on that note Happy National Space Day folks!! xx
Next Previous
BLOG CATEGORIES
BLOG ARCHIVE