How To Grade Your Diamond Based On Clarity 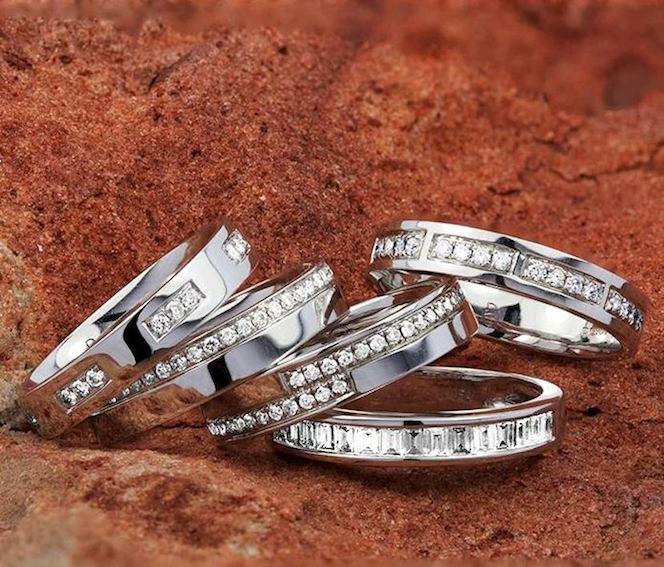 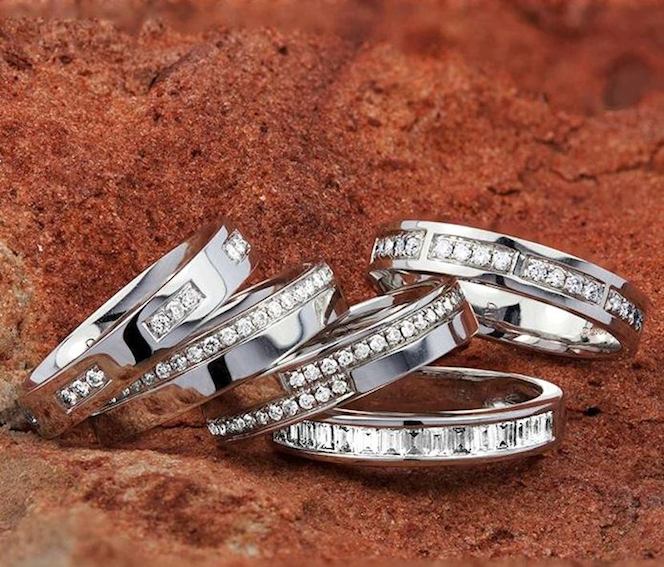 There are many factors to consider when grading a diamond, one of which is its clarity. Generally, the clarity of a diamond refers to the number of inclusions (imperfections) that can be seen in the stone. This grading method can get a little complicated, so we thought it best to offer some explanation for what you should be looking for.

How Are Diamonds Created?

It is generally understood that in order to understand the clarity of Diamonds, you must first understand how these stones are created in the first place. Natural diamonds occur after the carbon is exposed to intense heat and pressure. This is a process that can cause a number of inclusions to occur inside the diamond, and thus impact its clarity.  Because of this, man-made diamonds typically show far fewer inclusions than their natural counterparts. However, it is important to remember that this doesn’t mean that man-made diamonds are more sought after or valuable.

There is no right stone to pick, it is simply a decision based on your personal preference. At Diamond Boutique, we offer diamonds in every clarity possible, so the choice is literally all yours. The clarity of your diamond will impact its price, so it's certainly something to consider carefully! Whether you're looking for a ring to show off or a brand new necklace, we have everything you might be interested in. To find out more about what we have on offer, visit our website today or contact our friendly team.
Next Previous
BLOG CATEGORIES
BLOG ARCHIVE