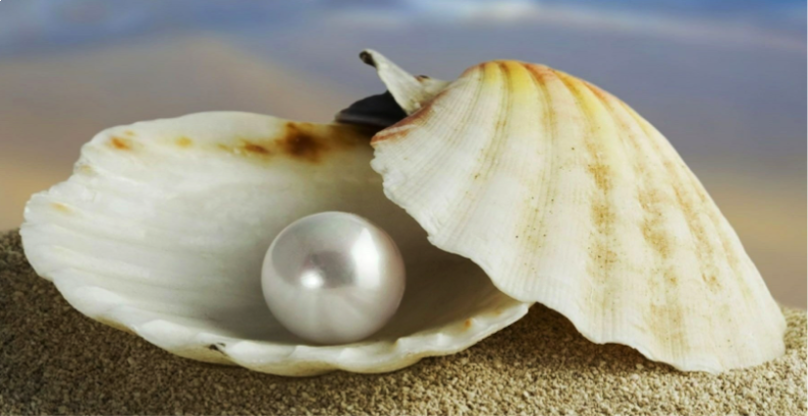 Dubbed “Tears of God”, “Drops of Moonlight” and the “Queen of Gems” pearls are the most unique gems available to us. It would only be fair to have an entire blog dedicated to this exquisite birthstone of June. Keep reading to find out about how pearls are formed, different types of pearls and the journey of pearls throughout centuries. How Pearls Form Most precious metals and gems are found buried in the Earth, but pearls are found inside a living creature, an oyster. Pearls are the result of a biological process - the oyster's way of protecting itself from foreign substances. 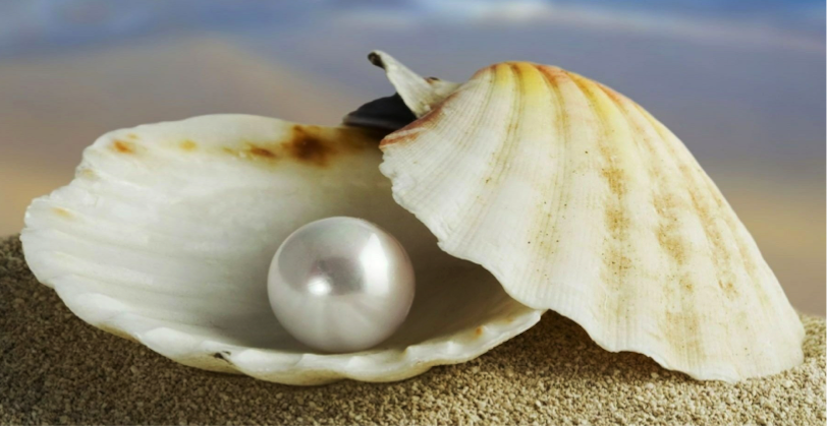 An oyster’s natural instinct when it discovers a foreign substance is to cover up that irritant with layers of nacre – the substance used to create their shells. This process continues until this irritant is totally covered with the nacre coating. The ends result is a beautiful pearl - naturally iridescent, with a shimmering lustre and soft inner glow. Types of Pearls There are two major types of pearls, each with such significant origins and history - you’ll be amazed! Natural pearls are formed in the biological process we mentioned earlier. The irritant in the oyster’s shell is accidental. Natural pearls vary in shape, depending on the original shape of the piece being coated. This type of pearl has always been considered rare and consequently expensive. It would be rare to have natural pearls in the market today, if any they will be vintage. Cultured pearls are also formed inside an oyster – the only difference being the human intervention and a lot of care. To begin this process, a skilled technician carefully plants a foreign object into an oyster’s inner body – leaving the rest to Mother Nature. Today most of the world’s pearls are cultured, and the four popular types are: • Akoya Pearls: probably the most popular and familiar of saltwater pearls. These pearls are mass created in Japan and China. • Freshwater Pearls: usually cultured in lakes and ponds, they are produced in a wide range of sizes, shapes and colours. • South Sea Pearls: are saltwater cultured pearls. The leading sources of these pearls are Australia, Indonesia and the Philippines. • Tahitian Pearls: are also saltwater cultured pearls from the French Polynesia Islands. The colours ranging from white to black. Pearls in History Throughout history, the pearl, with its warm inner glow and shimmering qualities has been one of the most highly prized and sought-after gems.

The ancient Egyptians considered the pearl a symbol of wealth, and Cleopatra was reported to have once dissolved a pearl in her wine before drinking it to show off the extent of her wealth to Mark Antony. In 1905 Kiko Mikimoto produced his first totally round cultured pearls and hence had a great hand in creating the cultured pearls industry. It has now past 100 years and the Japanese are still creating the largest amount of beautiful Akoya pearls. One of the most famous pearls in the world, the La Peregrina, is named after the Spanish word for “the Wanderer”. It is pear shaped and the size of a pigeon’s egg! Famous owners include Mary Tudor of England, Napoleon III and Elizabeth Taylor. We think it’s fair to say that Pearls deserve to be the “Queen of Gems” as they are very extraordinaire. Stay tuned for our next pearl blog, as we celebrate this month’s birthstone!
Next Previous
BLOG CATEGORIES
BLOG ARCHIVE