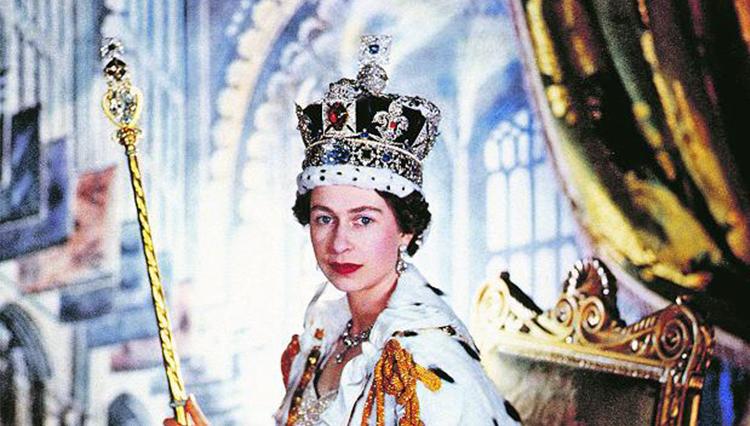 SHE is now the longest reigning monarch – having served for 63 years and 216 days to be exact. Today we celebrate her record-breaking reign by taking a look back at our top six blue sapphire accessories from the amazing fashion history of Queen Elizabeth II. First up, a lesser known yet significant blue sapphire and diamond brooch. Featuring a large square cut diamond and a cushion cut sapphire set into a scroll frame. This was previously owned by Queen Mary, given to her by the Empress Marie Feodrova of Russia. 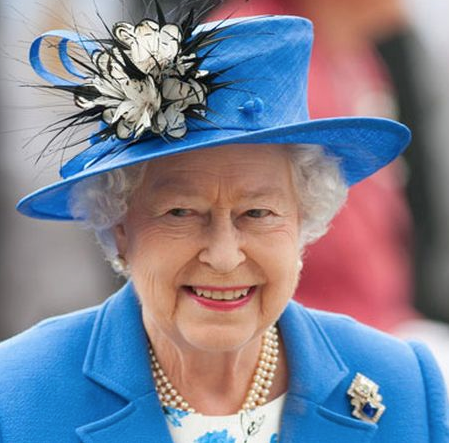 The Queen wore this stunning brooch at the start of her Diamond Jubilee celebrations. Did you know? More than 1000 boats from across the country took part in the Thames Pageant witnessed by the Royal Famiily. In 1963, the Queen commissioned a blue sapphire and diamond tiara; this is rumoured to be one of her favourite. The tiara is reportedly made from a necklace that originally belonged to Princess Louise of Belgium. 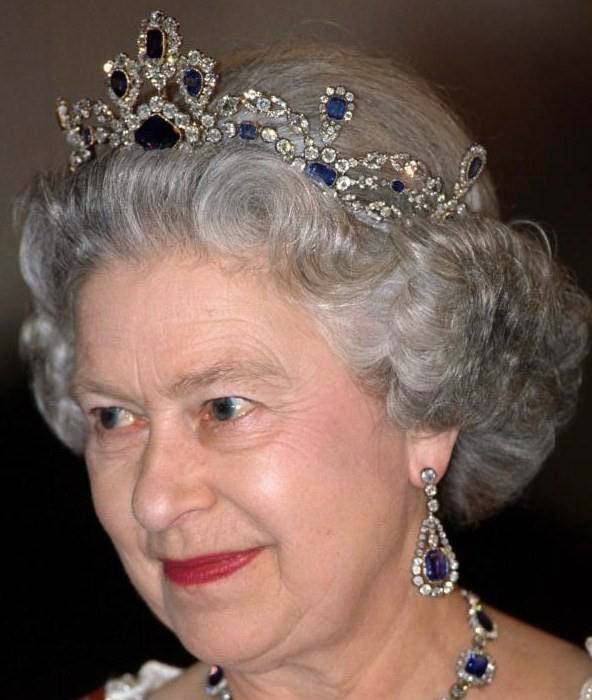 Her Majesty was seen wearing this glorious tiara during the state banquet in 2012, when Bill Clinton visited the Palace. Here’s a fact you probably didn’t know: during her reign, the Queen has held 91 state banquets! Probably one of our favourites, the next blue sapphire treasure was given to the Queen by the Sheikh of Dubai during her tour in 1979. This suite consists of a gorgeous pair of blue sapphire earrings and a looped sapphire and diamond demi-parure necklace. 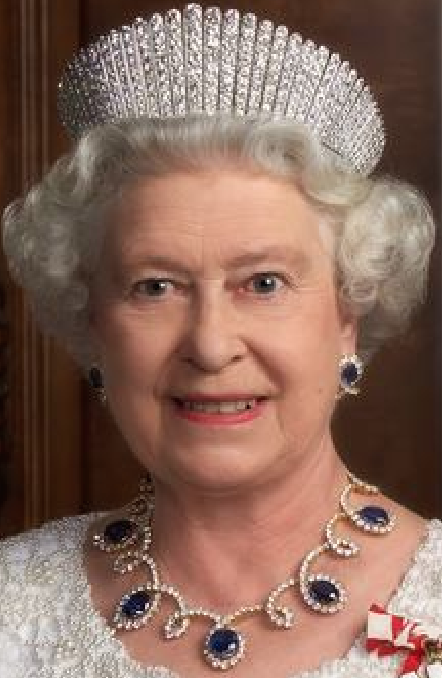 The Queen has worn this suite on numerous occasions, more recently in 2005 when she attended a formal dinner in Canada. During a state visit to Canada, the Queen was given two black beavers, one of the more unusual gifts indeed! Next up is one of the more popular brooches owned by Her Majesty. This is a historic piece, a gift from Prince Albert to Queen Victoria just before their wedding. Featuring a large oblong sapphire and 12 diamonds set in gold. 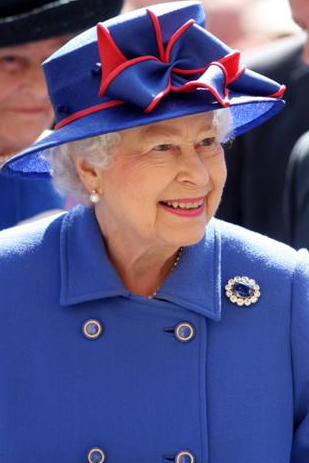 The Queen has worn this brooch often; memorable appearances include a formal dinner with President and Mrs. Kennedy at Buckingham Palace in 1961 and the christening of Prince William in 1982. In celebration of her marriage to Prince Phillip, the Queens father, King George VI, gifted her with the George VI Victorian Suite, a jewellery set consisting of a magnificent necklace and earrings composed of blue sapphires surrounded by diamonds. 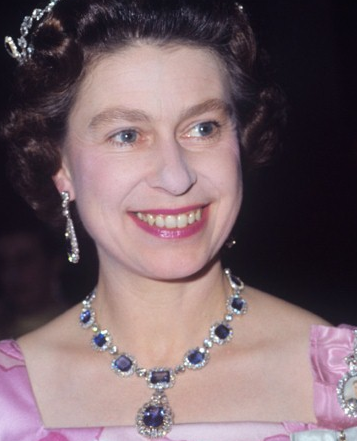 One of the more memorable appearances of this exquisite suite was in 1969 at a charity event she attended with Prince Phillip. During her reign the Queen has become patron and helped over 600 charities! We’re at the end of our list, where we take you back in time to Her Majesty’s Coronation in 1953. The State Imperial Crown, which she has worn since then, has 17 sapphires amongst thousands of other gemstones. 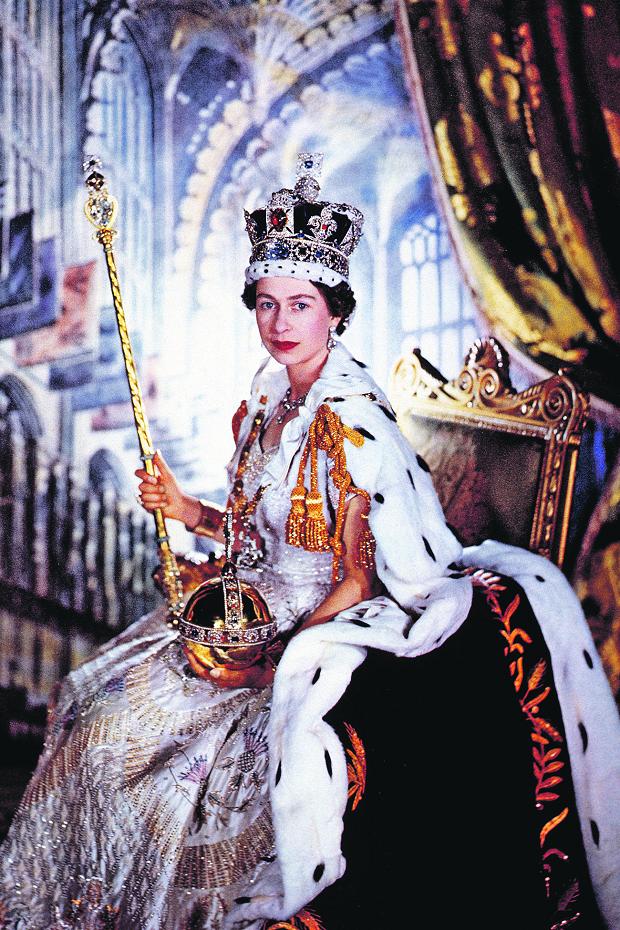