And The Winner Is…? 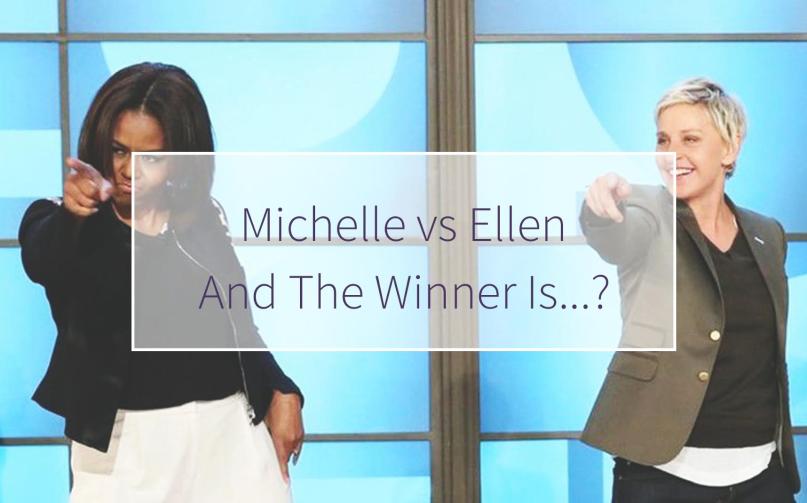 Today marks national Women’s Equality Day. It’s a day to raise awareness of the continued battle for full gender equality. Women (and men) across the world celebrate how far we've come and inspire one another to continue the fight for equality. We have a long way to go to achieve gender equality, but first… it’s time for a battle of the best! Two of the most powerful women of the 21st century battle it out, scroll for more!

Michelle Obama, one of the two most powerful women of the century is contender number one today. She doesn’t need an introduction, but if we were to give one it would be ‘a lawyer, writer, First Lady of the United States and an advocate of girls education’. Being the First Lady of the United States, Michelle has found herself on a very influential and important position. Over the past 8 years Michelle has gone above and beyond to support many causes, the centre always being education, after all she is the mastermind behind the Let Girls Learn campaign. 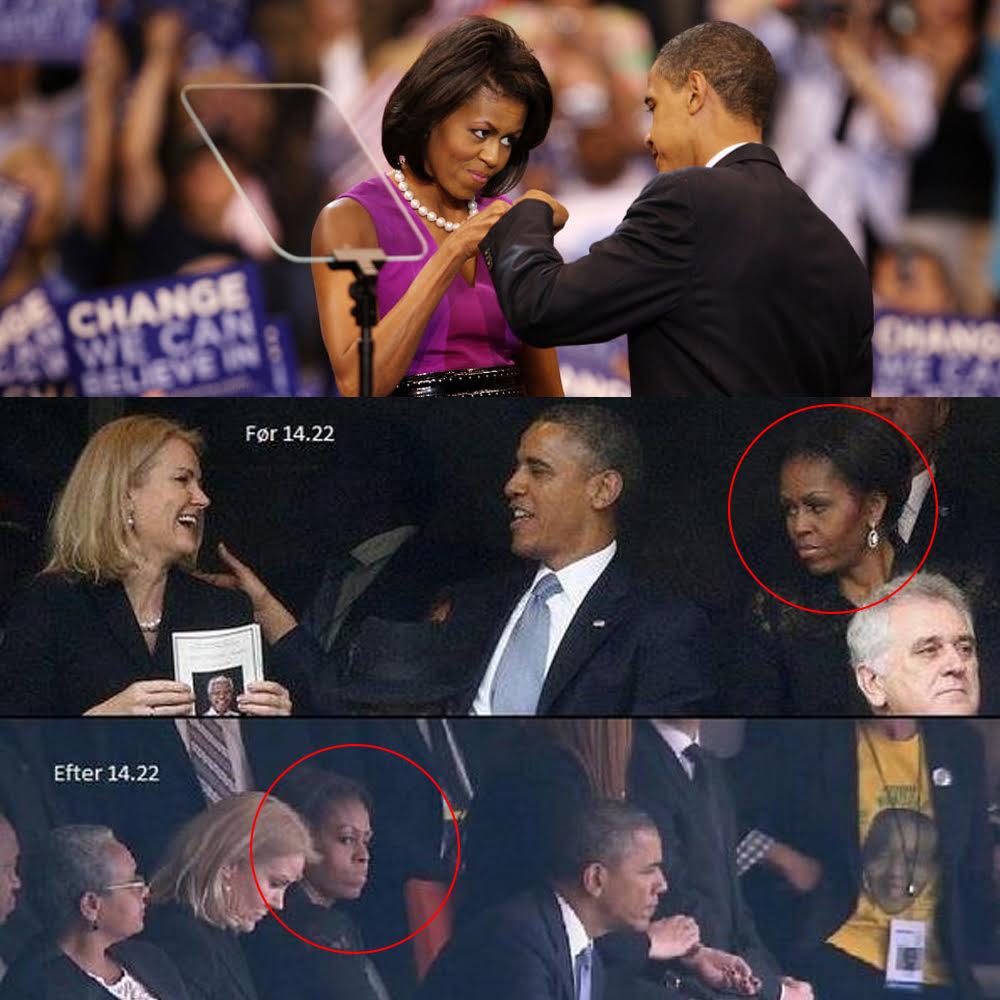 Now, if we were to be honest, the real reason Michelle is our role model is because she is the strong woman that stands behind the President of the United States. She really is the only lady that keeps him on his toes – and away from pretty ladies too! Michelle 1: Ellen 0

Contender number two, Ellen DeGeneres is one of America’s most well known celebrities and a prominent role model. Not only does she run her very own famous talk show, she has been voted the most favourite talk show host on many occasions. Being a public figure, Ellen has somehow become the icon of feminism. Modern day feminist Ellen not only supports women’s equality but also equality for everyone, regardless of their sexual orientation, religion, colour and race. She has also filed a brief to Washington Supreme Court regarding these matters. 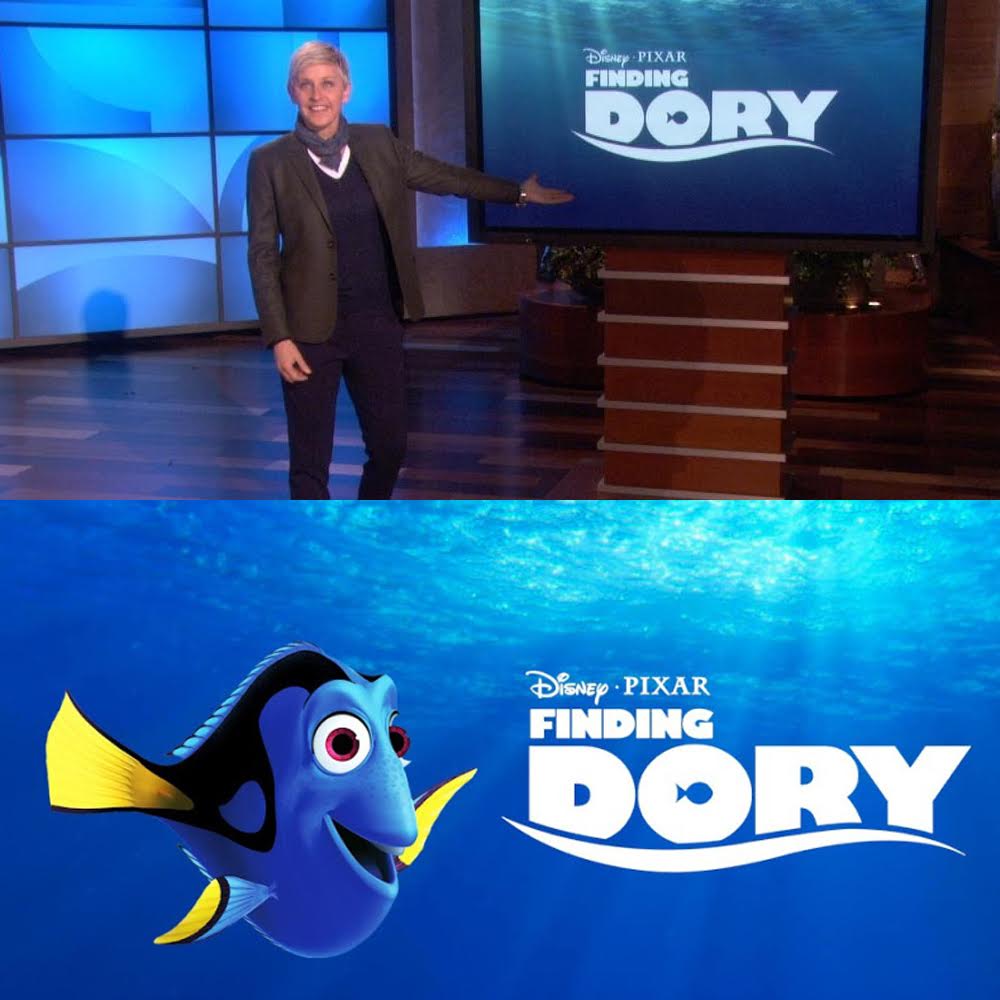 For years, Ellen ‘complained’ on her talk show that Pixar kept making sequels for movies other than Finding Nemo, the one she was in. That’s all it took. It’s 2016, and the sequel - Finding Dory - has been released. Not only that, the main character has been changed from male to female, written and told in Ellen’s voice! Michelle 1: Ellen 1

Battle time! Ellen DeGeneres should have known better than to challenge the First Lady Michelle Obama to any sort of competition. On her talk show, she challenged the First Lady to a push-up contest. It went something like this: “How many push-ups can you do?” Ellen said to the first lady. Not one to back down from a competition, Michelle casually responded, “Some.” 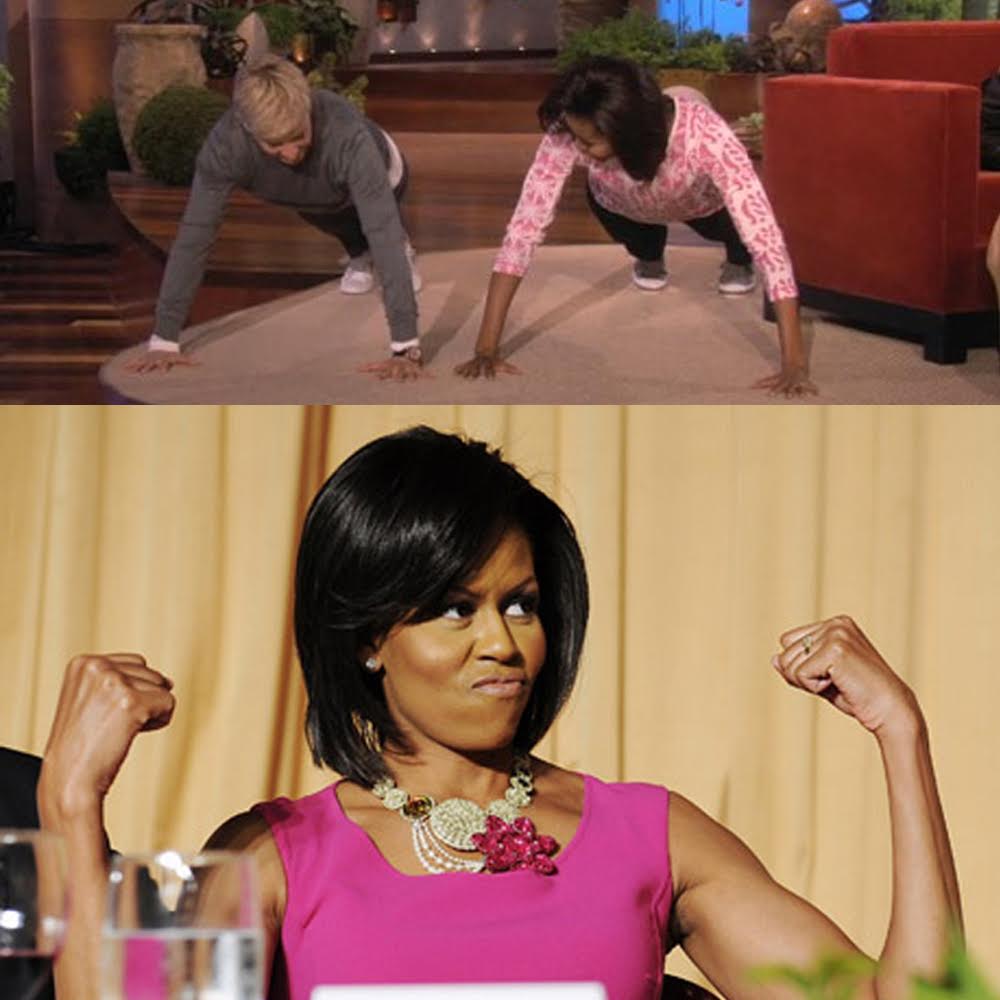 After losing the challenge - by far - Ellen joked, “I thought it wouldn’t be good to show up the First Lady, so I stopped”. Whatever the reason, Michelle won then and today too. Michelle 2: Ellen 1 We hope you’ve enjoyed this week’s blog, a dedication to powerful women of the 21st century? It’s important to remember gender equality is a battle - a battle that is yet to be won. Happy Women’s Equality Day Ladies (and gents)! xx
Next Previous
BLOG CATEGORIES
BLOG ARCHIVE