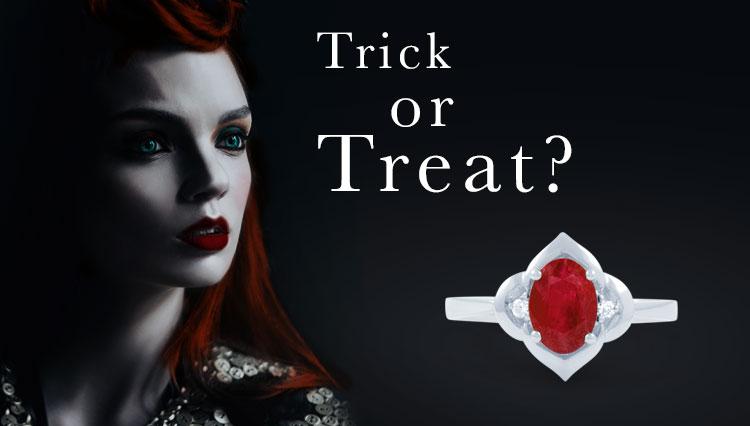 Diamonds and sapphires are well known for their glitz and glamour, however they also hold very dark and misfortunate histories. With Halloween around the corner, it’s only right we talk about the top four cursed jewels. Read on if you dare… The Hope Diamond 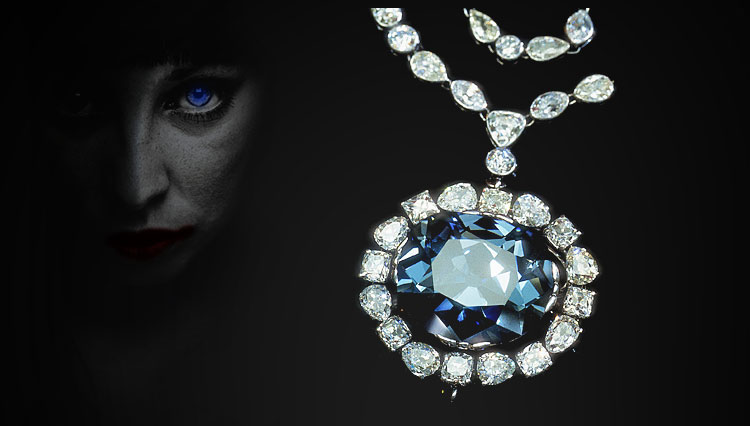 Rumor has it that this 45.52ct diamond was originally stolen from a Hindu idol in the 17th century. Owners of this gorgeous jewel met unfortunate fates and alarming deaths, the most horrifying and memorable story is of Mrs. Evalyne McLean. She purchased the Hope Diamond form Cartier in 1911, with the belief she would reverse the cure. McLean then hosted lavish “find the Hope” parties, where she would hide the jewel in her estate and invite guests to find it. True to the legend, the curse in the gemstone took over her entire family. Her son was killed in a car crash, her daughter died of overdose and her husband left her for another woman. McLean eventually died in a mental hospital. The Black Orlov Diamond 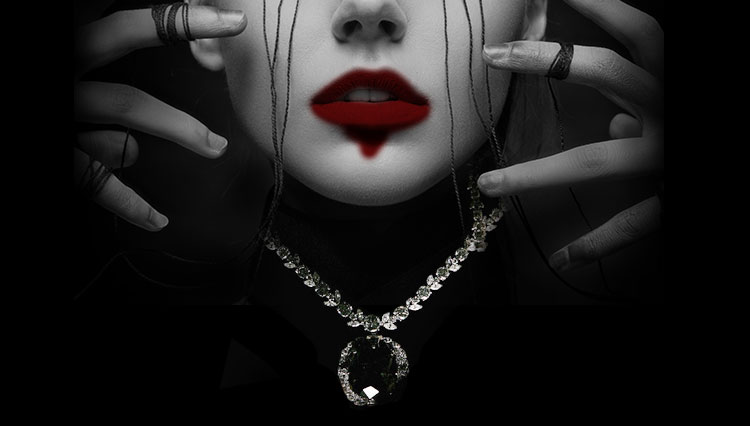 Legend has it that this 67.50ct cushion cut diamond was originally set on the eye of a statue of Brahma, in a Southern Indian shrine. The name Black Orlov was acquired after Russian princess Nadia Orlov, who jumped from a building and committed suicide after she was given possession of this gorgeous stone. In 1932, the diamond found its way to United States with a diamond dealer named J.W Paris. He managed to sell the diamond, and shortly after he suffered sever anxiety and made his way to the top of a Manhattan skyscraper and jumped to his death! Gruesome. The Koh-I-Noor Diamond 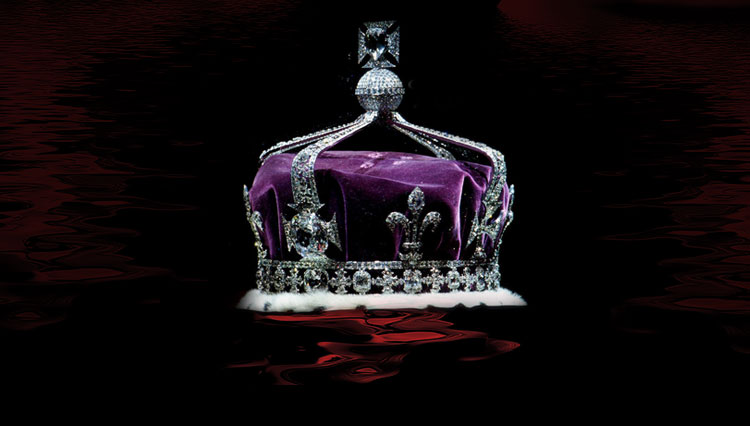 Probably the most famous diamond in history, the Koh-I-Noor currently weighs 105 carats and is a part of the British Crown Jewels. With centuries of war, rebellion, murder and torture the Koh-I-Noor is believed to carry a deadly curse. The curse residing in this majestic well-travelled diamond, will gift its owner power and strength to rule the world, but it also promises that the owner will meet great misfortune and disturbing death. Although, it has also been said that this curse does not apply to women, instead the diamond protects female wearers. “Diamonds are a girls best friend” has never been more relevant! The Delhi Purple Sapphire 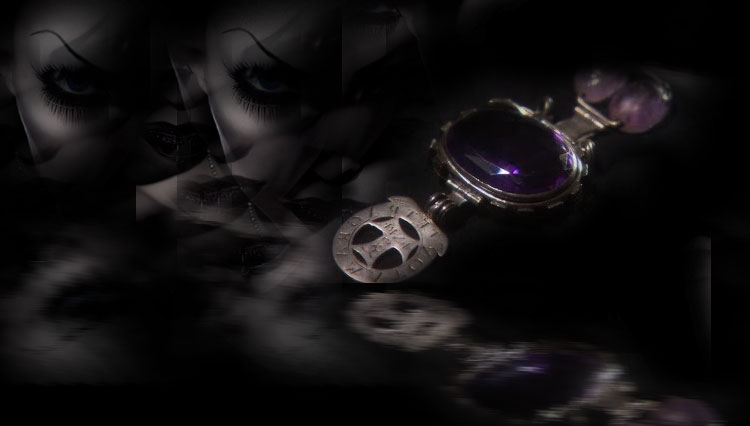 The story of this cursed jewel was unknown until very recently, when a type written note stored with the jewel was discovered. The letter stated the following “Whoever shall then open it, shall first read out this warning, and then do as he pleases with the jewel. My advice to him or her is to cast it into the sea”. This jewel is actually an amethyst that dates back to 1857, when Colonel W. Ferris brought the Indian stone to England. His family became the first victims of the deadly curse; experiencing financial downfall and death of close ones. Edward Heron-Allen was the most famous owner of this stone. After possessing the stone for number of years Hero-Allen began to notice its dark and cast it away in the sea, only for it to return back in his possession. Creepy. Cursed jewels have had mixed reactions, some believe in the curse and others consider these stories as myths. Whatever the case, the people at Diamond Boutique will not be adorning any cursed jewels this Halloween. We’ll be opting for rubies instead!
Next Previous
BLOG CATEGORIES
BLOG ARCHIVE