Jewels at the awards 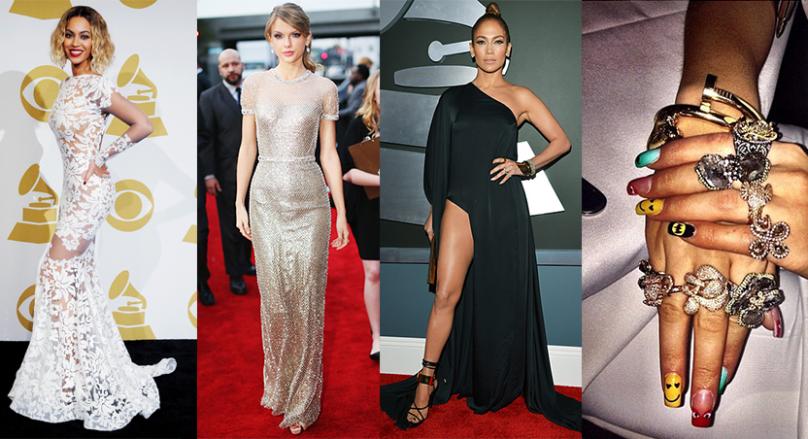 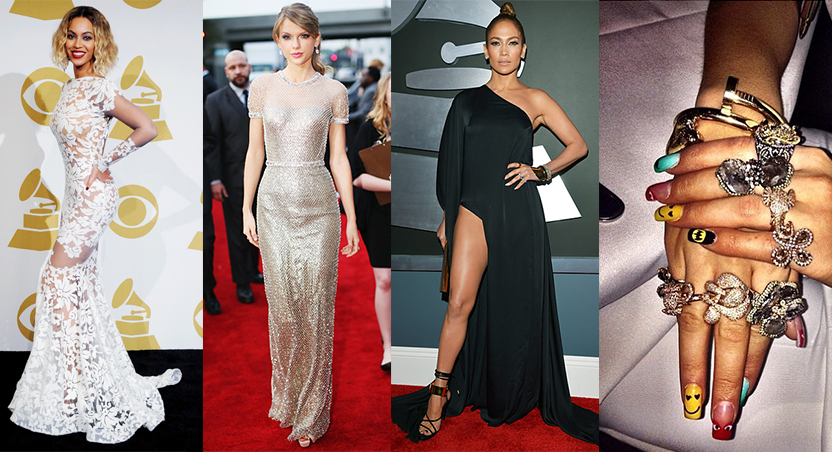 One of the highlights of the celebrity year is awards season. From January through to March the fashion commentators eagerly await to see what the female celebrities are wearing to the awards ceremonies – and not just in terms of clothes. If anything, the designer dress is the frame that surrounds the masterpiece, but it is the jewellery that is worn (and its value) that takes centre stage. So far we are halfway through the awards season, with the Golden Globes, SAG awards and Grammys being the big ceremonies that have already taken place. And whereas in past years there seems to have been an emphasis on extravagant jewellery and, dare we say it, all things ‘bling’. This year, ‘understated’ and ‘colour’ appear to have been the buzz words for celebrity stylists. At the Golden Globes, Cate Blanchett and Julia Roberts opted for the pure Hollywood elegance of diamonds: Blanchett’s Marquise cut diamonds by Chopard were offset beautifully by her black Armani dress, and Roberts contrasted her black and white Dolce & Gabanna dress beautifully with an emerald and diamond cocktail ring and stud earrings. Jennifer Lawrence, who is tipped for a second Oscar at next month’s Academy Awards, brought a dash of colour and drama to the awards.  Whilst being interviewed live on TV, one of Lawrence’s Neil Lane black and white diamond bracelets, valued at a reported $3,000,000, slipped off her wrist onto the floor. Lawrence complimented her bracelets with stunning diamond, coral, jade and platinum drop earrings. 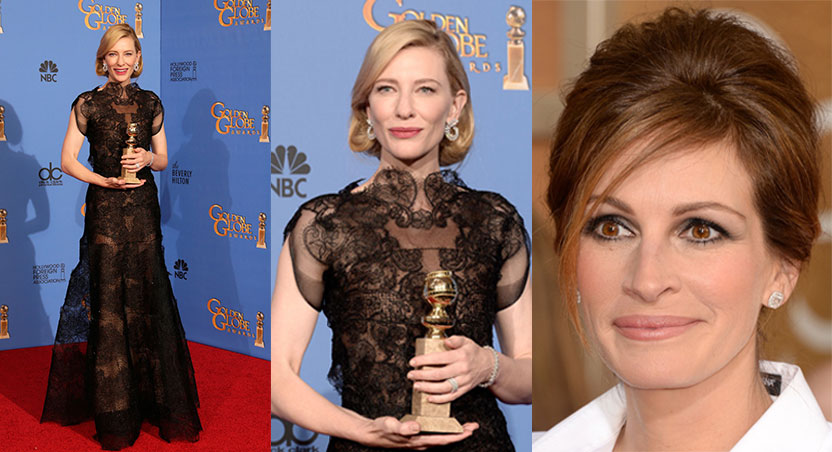 Cate Blanchett and Julia Roberts at the Golden Globes 2014 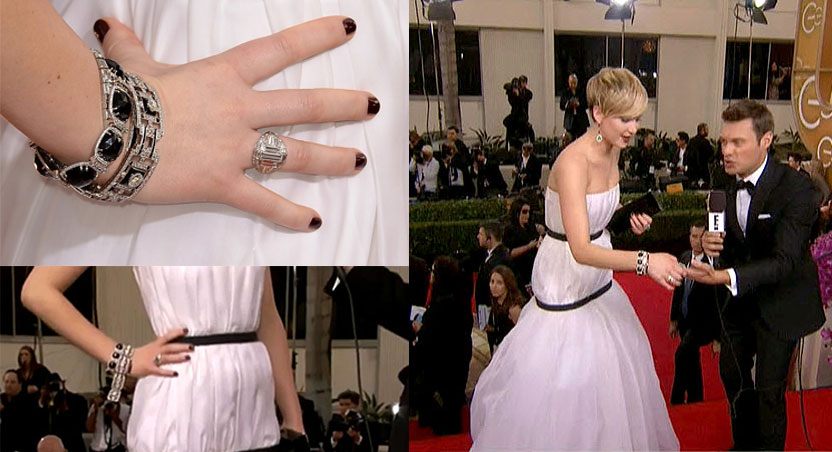 Jennifer Lawrence at the Golden Globes 2014 The Grammy awards mark the half-way point in the awards season, and this is where one would expect to see stars literally dripping in diamonds. But, as with the Golden Globes, understated elegance appears to have been the ‘jewellery code’ of the night (with the exception of Beyoncé, who wore a ring on every finger of her right hand and beautiful chandelier earrings, all designed by Lorraine Schwartz). 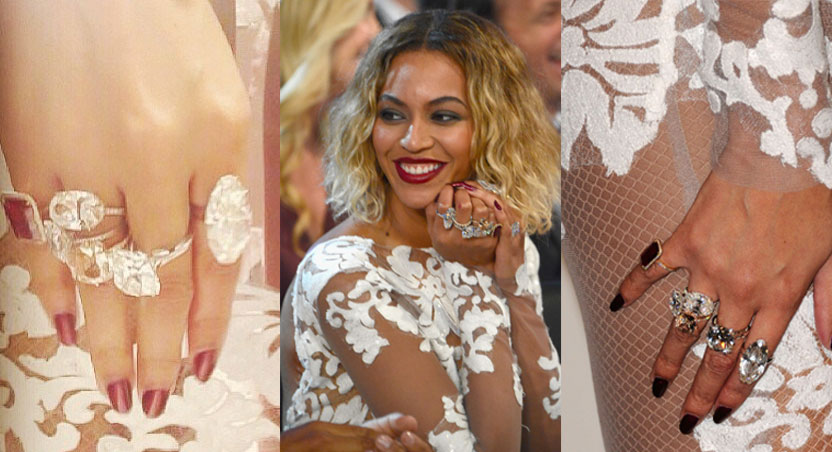 Beyonce at the Grammy Awards 2014 The next big award ceremony is the BAFTAs, held on the 16th February, and after that the pinnacle of awards ceremonies, The Academy Awards on 2nd March, where we will see if the trend for simply elegant pieces continues, or if the fabulously extravagant jewellery we have seen in previous years makes a glorious comeback.
Next Previous
BLOG CATEGORIES
BLOG ARCHIVE